View source
watch 02:56
Raise a Floppa - The Loop
Do you like this video?
Play Sound

The Bratva are an enemy faction in Watch Dogs 2.

The Bratva, or the Brotherhood, are a Russian mafia group who arrived in the 1980s as scouts for the Brighton Beach Mafia in Brooklyn. San Francisco is one of the centers of money laundering operations via Russia and the United States, and they run brothels, traffic drugs and people, and commit other violent crimes, as other mafias do. They have no qualms about risking human lives just to gain profits, as seen when they hacked into hospitals.

Bratva building in the Bay Area. 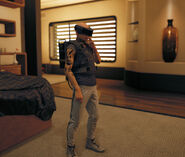 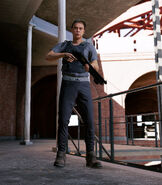 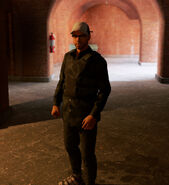 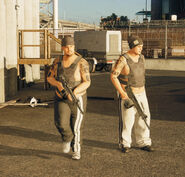