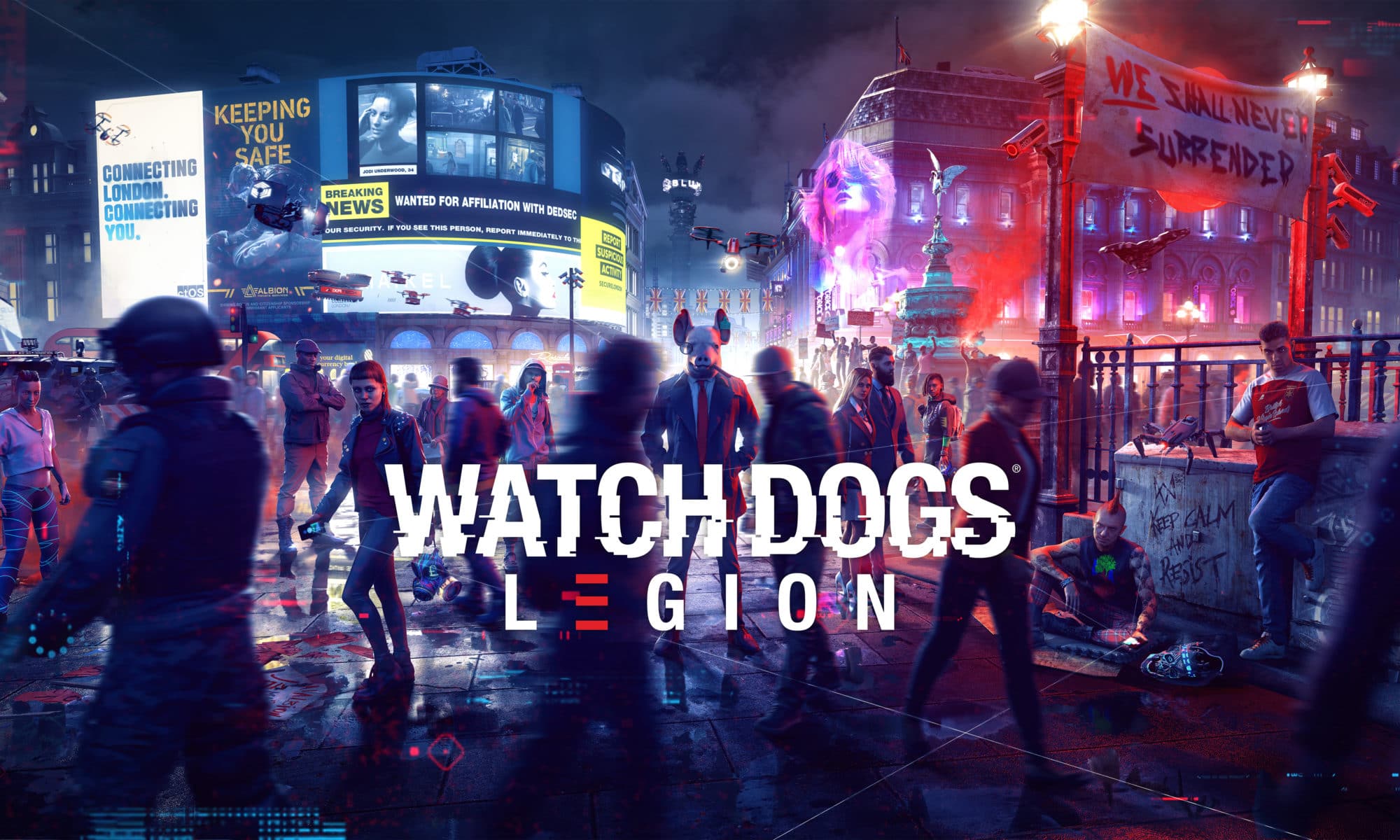 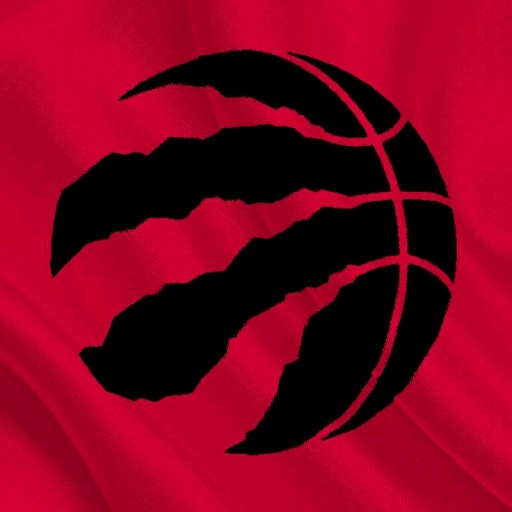 What was your thought about it my thought was that it was a stupid idea for ubisoft to make it a playstation plus member preorder bonus for watch dogs 2 just for playstation and that seems unfair to xbox players that should every dlc pack included into the season pass for the game.🤬😡 what are your thoughts about this

To be clear I am not referring to the Nudle Car, or the one in the DLC.

On a whim I shot out three of the tires of a car (convertible Vespid HMI) that had been abandoned by the driver (I'm guessing I hit him) when the driver got back in I followed, waiting to see how the AI would react when the tires burst, except they never did, a glitch in itself perhaps (though given how far the car got before I got back in my car it may have been reset).

Regardless I used a few hacks on the car, causing the driver to fall out, but then the car kept driving. At first I believed it was just rolling but it steered to follow the road, stopped at lights and the started and turned again, acting as though the driver was still driving.

Has anyone else encountered this behavior in the traffic cars? Or is it just me?

Also there's a page detailing Bugs and Errors for the first game, but not one for Watch Dogs 2, it'd probably merit creating one (as would one for Legion when it comes out)

If anyone's interested I did a thing with my friends in Watch Dogs 2 and we escorted the Proviblue bank truck across San Francisco, while defending it from... well, the entire city. 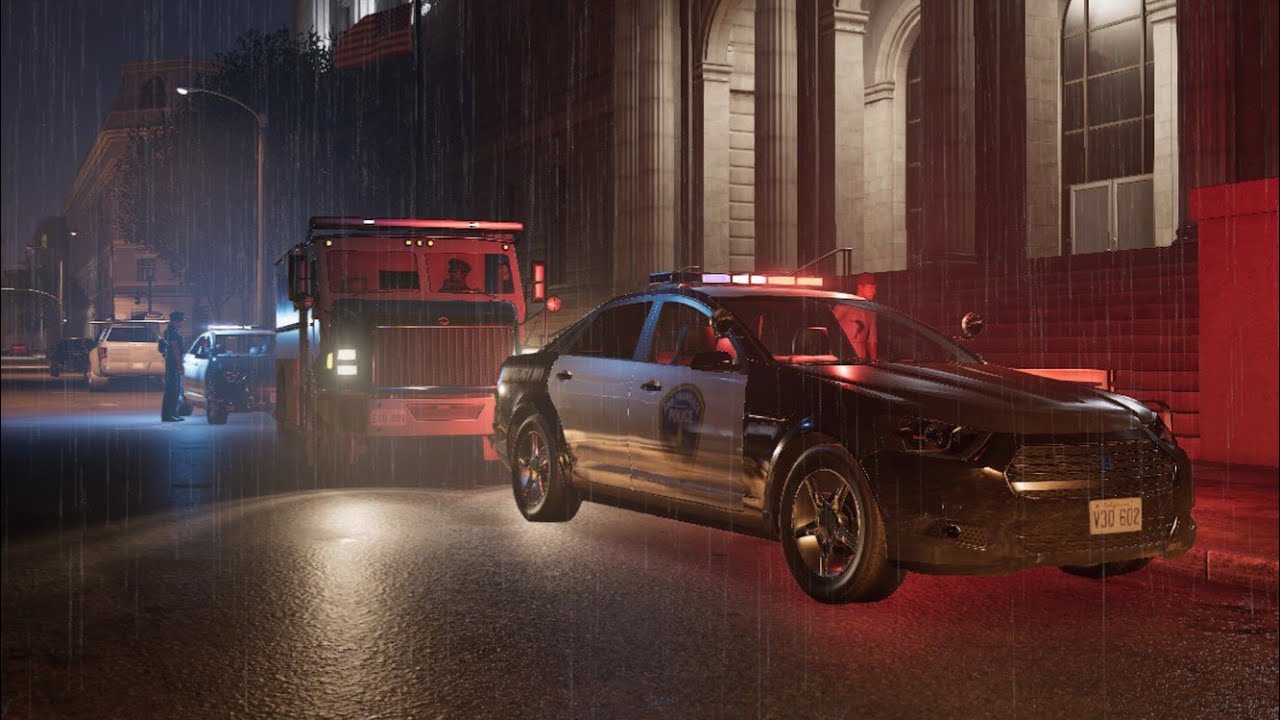 Hello! My name is Chris and i want to ask you if watch dogs 2 is a good purchase, because i want to but it for christmas but i want to know if its worth.

As we all fans know, wrench is a total bad ass but what's up with the mask and where did he get it what is there to hide the that requires a mask.

As we all know, Wrench is known for his badass mask. Why he wears it is also very obvious, his scare. In the mission "W43NCHED" everyone is concerned about getting the mask but not about Wrench himself. Markus is the only one who sees him with out his mask, showing that Wrench trust's him a lot. He never talked about it again no matter how many times Marcus talks to him.

My theory is that Wrench trust's Marcus more the Josh and Sitara. It makes sense if you connect it all together. He seems to talk more openly to him and he doesn't like it when others try and take him away from himself. He seems to be jealous of others when that happens. Maybe he sees him as something more the a DedSec member/hacker friend. Possible a romantic relationship or just something stronger then friendship.

If anyone wants to be able to use the Watch Dogs 2 Chicago police car easter egg in free roam, I made a video explaining how to do it 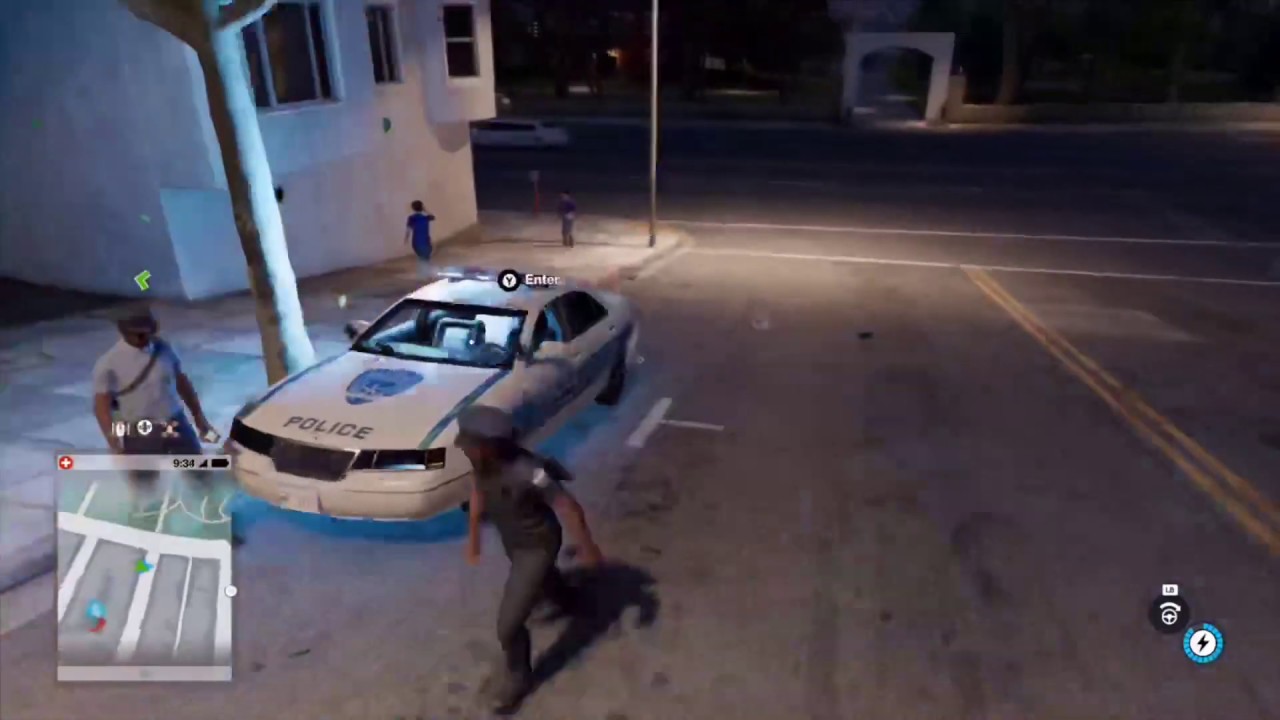 Watch Dogs 2: How to get the Chicago Police car for FREE ROAM! (No mods!) [Important Info in desc.]YouTube

How do I fix the black screen on watch dogs 2? (pc)

I’m all the NSA side missions, dedsec doesn’t seem worried even a little that they are messing around with the agency. They act like it’s just another dad of hacking into Haum or Nudle.

I paint a police in watch dogs2 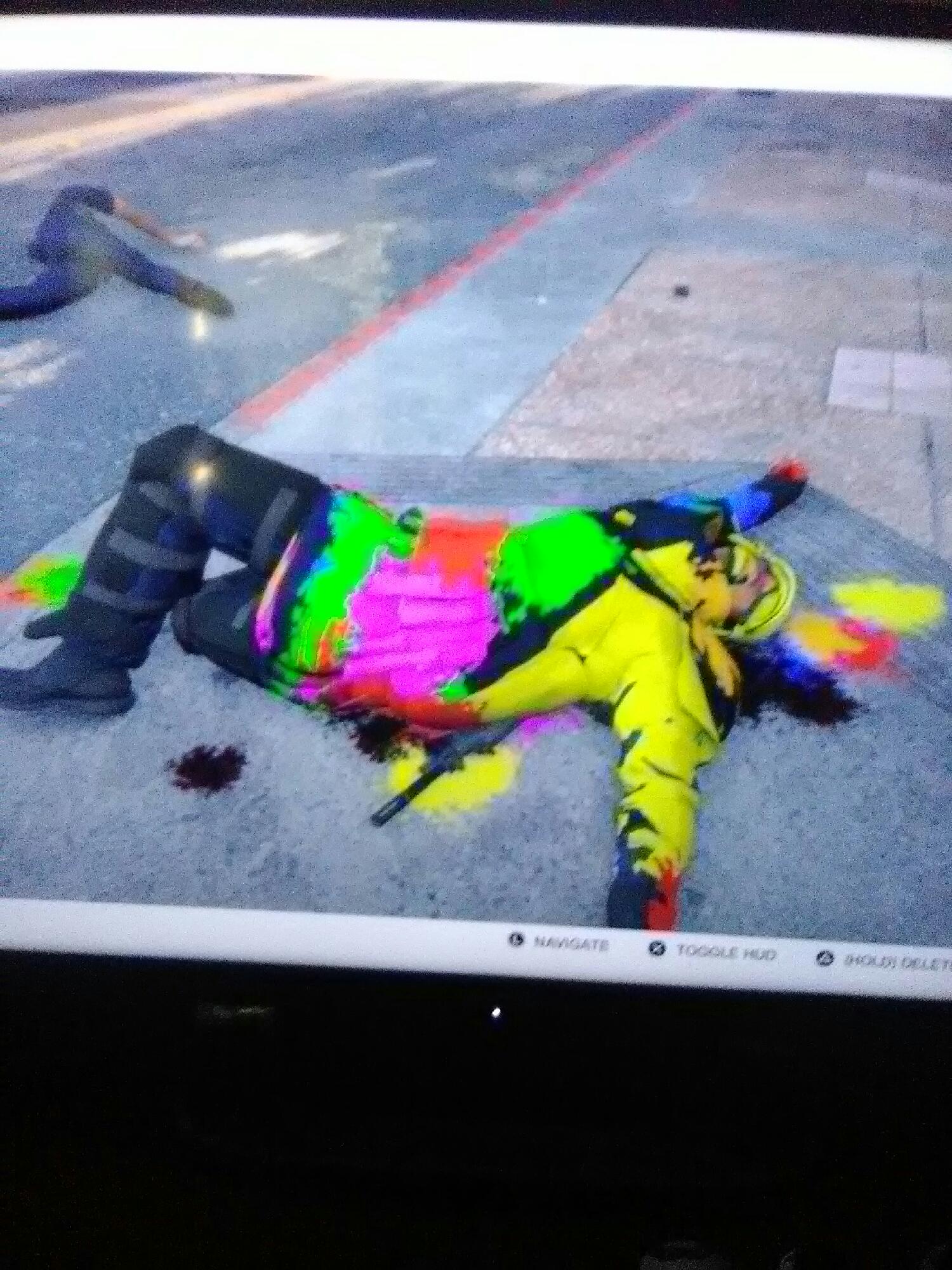 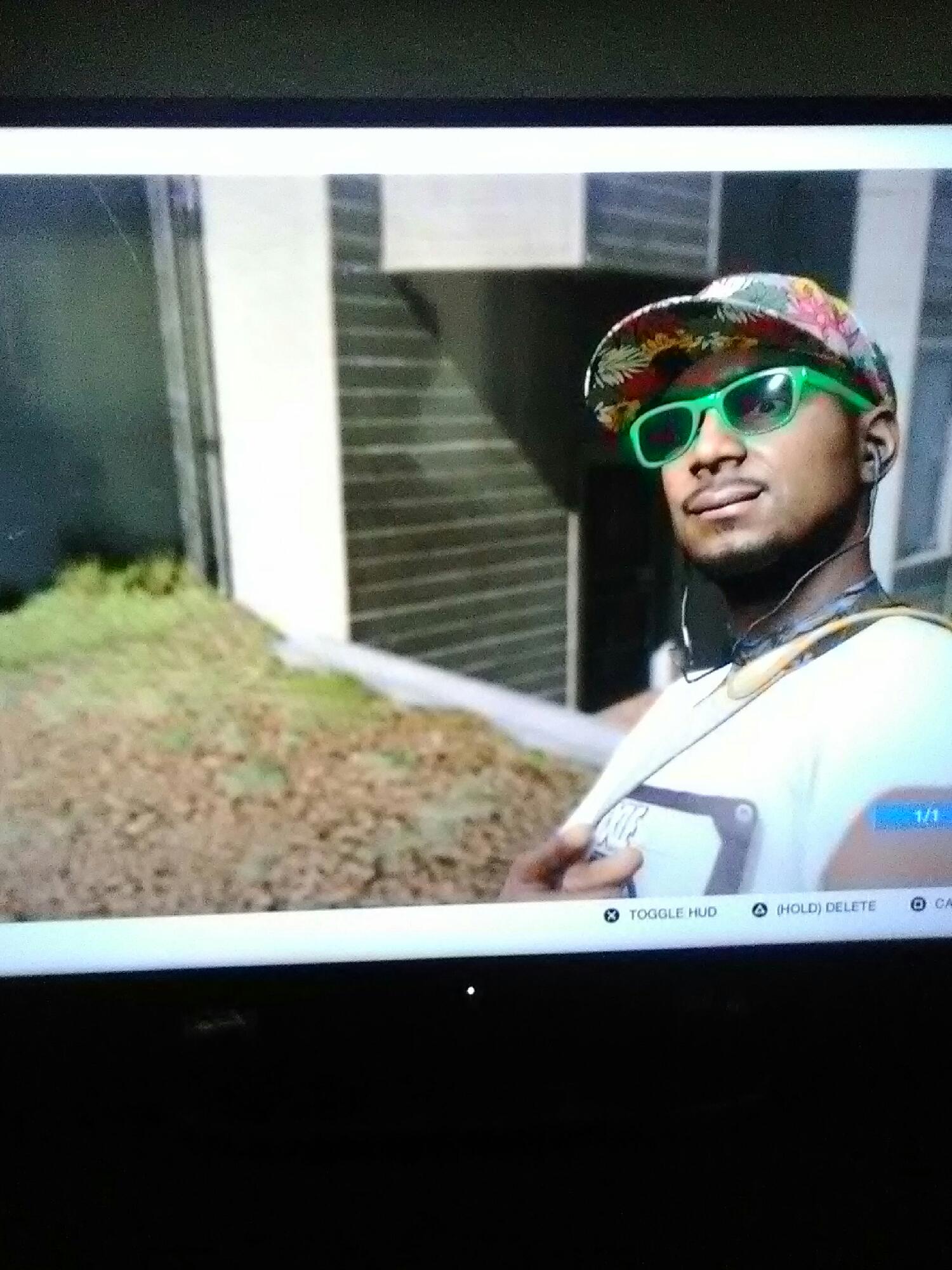 What was your favorite side/main misson in the game? Mine were shadow and the end

Im looking into completing the game with every possible item i can get right now. I need help finding outfit pieces for the online aspect of the game. I have pieces such as the "Teamwork Dual Brain" shirt and the "DedSec Rig Digital Harem" pants any info on how to unlock them would be much appreciated. And if there is anything to unlock online races id have trouble getting them since no one plays them

This was always my favourite clothing article in the game. It was modern, simplistic, and damn cool. As I returned to the game, I began wondering if some cosplay company made this jacket at one point or another. Turns out the rivers are dry. I couldn’t find much at all, and the one I did find is overly vague and seems to me like a potential scam. If you know of someone or have seen some company somewhere that produces it, please feel free to share that here. Thanks! 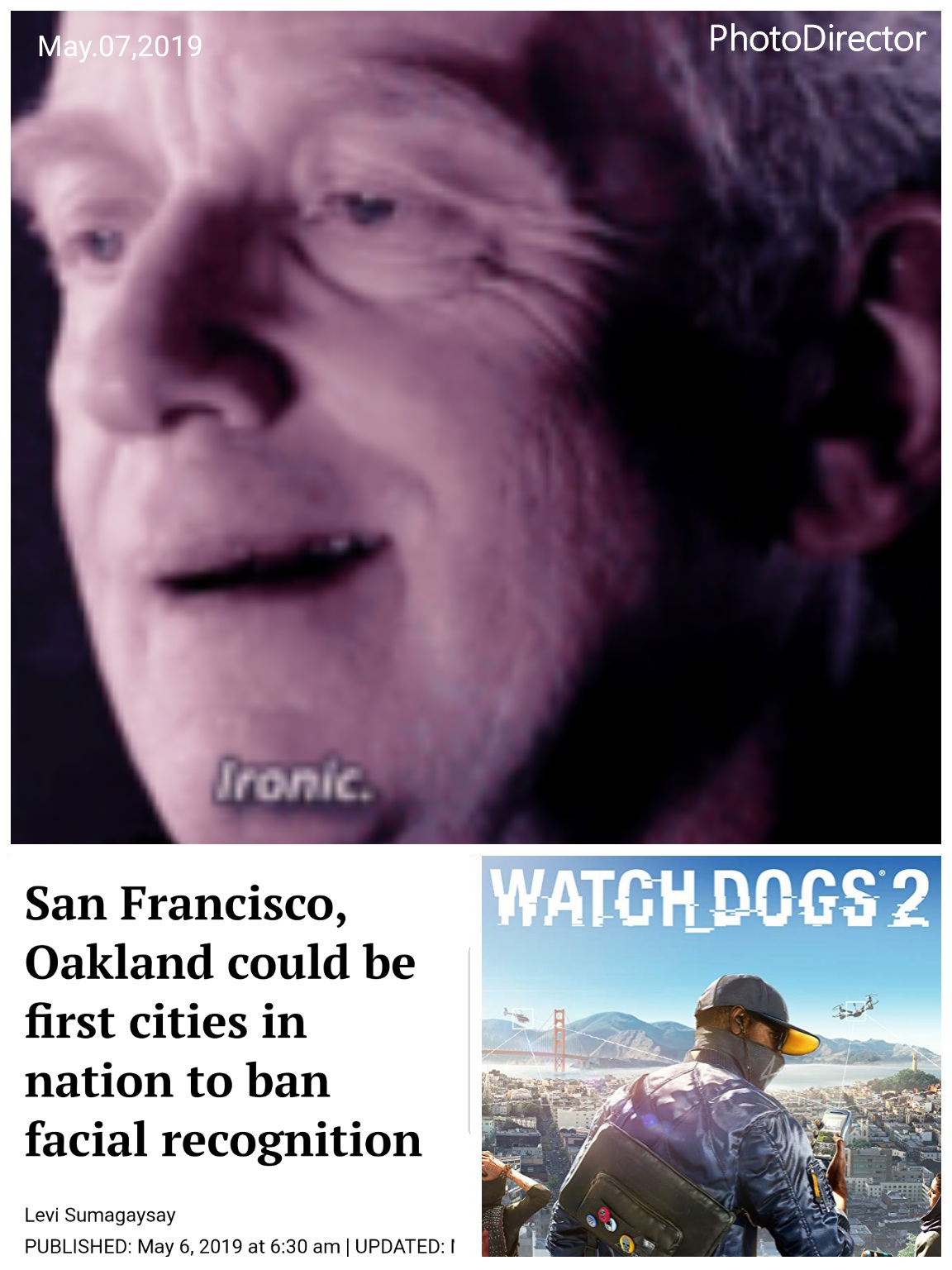 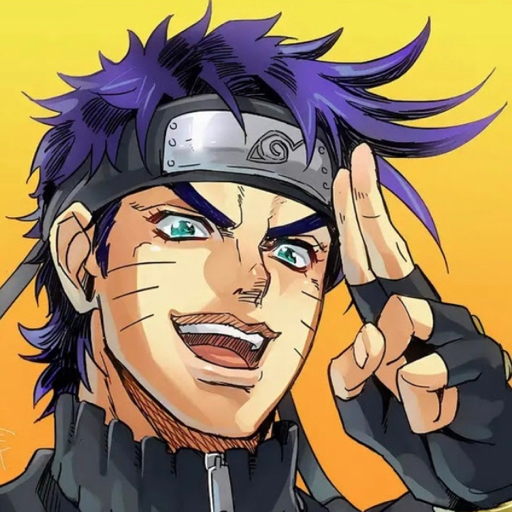 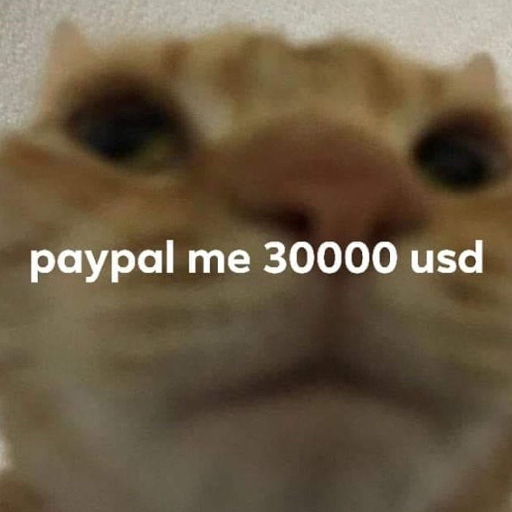 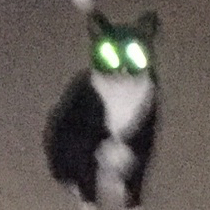 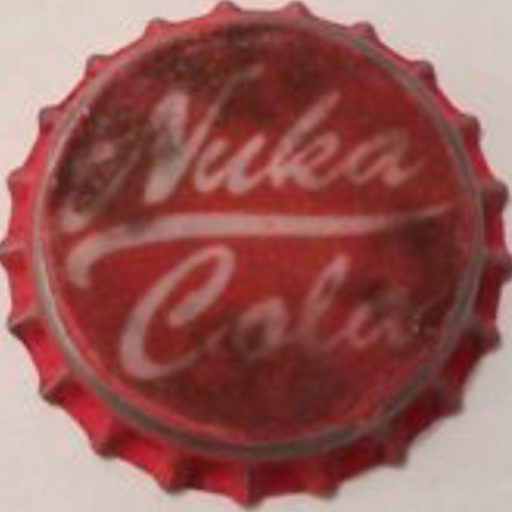 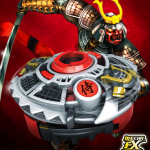 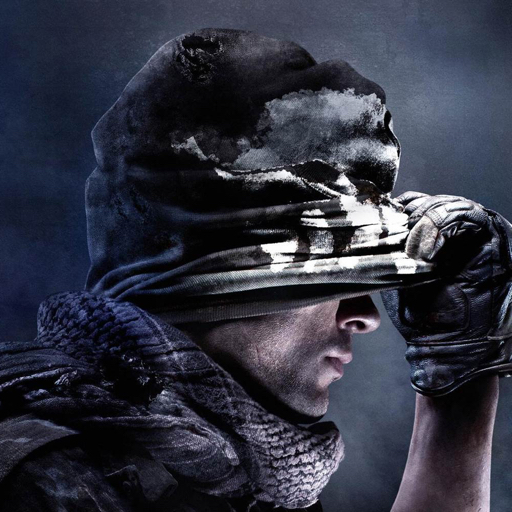 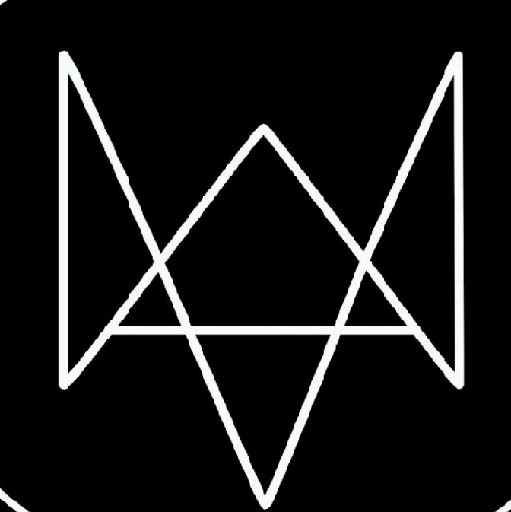 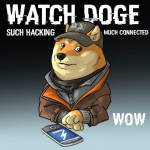 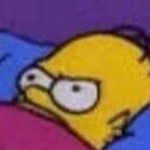 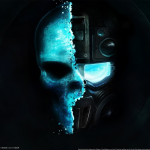 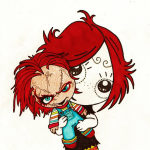